The granite of El Capitan is different from the granite of Half Dome. The El Capitan granite is 102 million years old, and was intruded by diorite, a dark-colored igneous rock that forms part of the North America feature on the southeast face. Half Dome is made of a younger granodiorite (meaning it contains a higher percentage of plagioclase feldspar than true granite) that formed 87 million years ago. Both the El Capitan granite and the Half Dome granodiorite are part of the Sierra Nevada Batholith, an enormous expanse of igneous rocks that formed in the bowels of a chain of volcanoes — similar to the modern-day Andes — that existed up and down the western coast of California about 100 million years ago.

The highest granite mountain in the world is Kangchenjunga (8,586 meters), the world’s third-highest, behind Everest (8,848 meters) and K2 (8,611 meters). Kangchenjunga, along with neighboring peaks Makalu and Jannu, is built from a 2.5-mile-thick sheet of light-colored granite that formed from melted rocks deep in the thickened crust of the Himalaya. The summit of Everest, on the other hand, is made up of limestone. The fl anks of K2 are carved out of gneiss.

Granite is radioactive. Like many other natural materials, it contains trace amounts of uranium. Some granite bodies, however, can have 5 to 20 times the normal amount of uranium, the byproduct of which is radon gas, which has been shown to cause lung cancer. But don’t worry about significant exposure to radiation from cragging in Yosemite or upgrading your kitchen with lavish stone counters. The biggest concern lies in poorly ventilated basements that are surrounded by soils coming from granite bedrock. 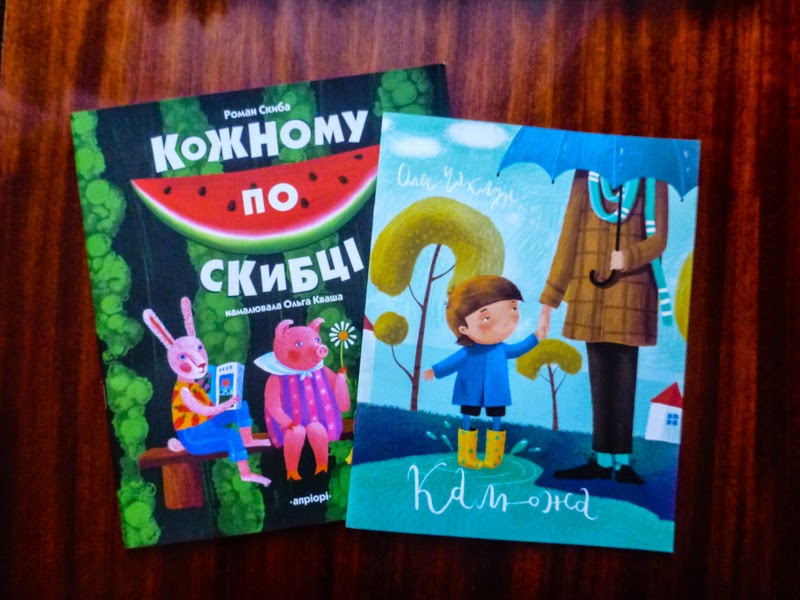 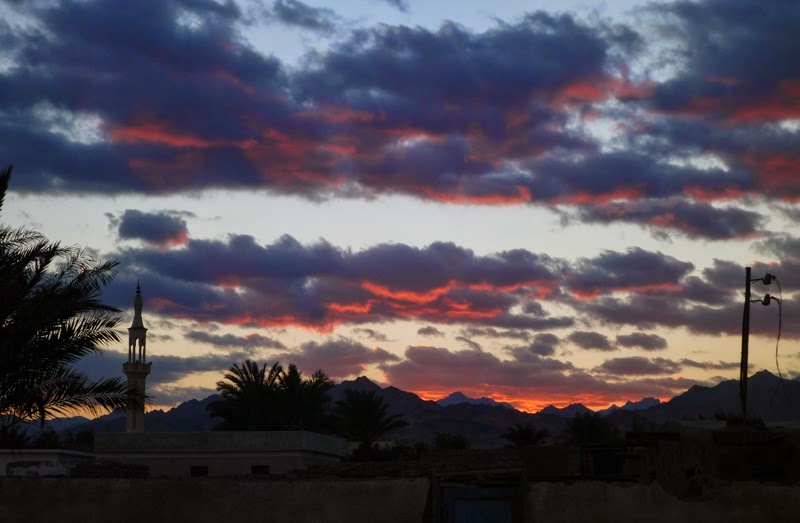